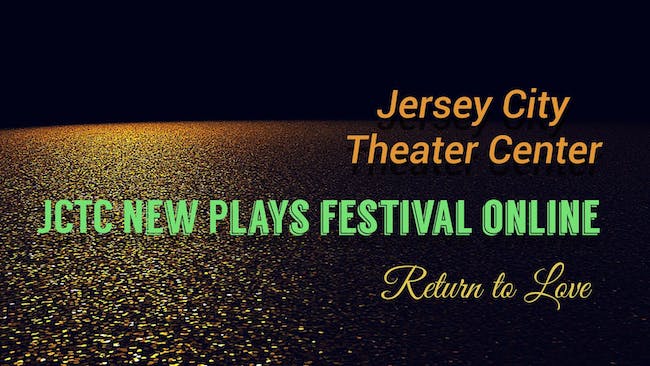 Readings followed by Q & A

This One or That? by Geoff Hargreaves (USA-Mexico), Director TBA

This One or That? “In order to save the family fortune the nerdy son must marry one of two willing women. He would prefer to marry his computer, but his father insists that he choose one of the real-life women. But which?” (Geoff Hargreaves)

“In Rewrite, a screenwriter has spent her career killing the same actor over and over. Now that actor is asking her to rewrite his wife's very recent - and very real - death. This comedy comes from witnessing my mother's painful death and watching my father completely rewrite it into a peaceful and beautiful moment.” (Sheila Cowley)

“In War Dog, an ex-military dog stops by a bar off base to have a beer, to confront what he did during the war … and to ponder who is to blame. War Dog is a somewhat absurdist consideration of the cost of war and the long road home.” (James McLindon)

This event will be held online on Zoom. Those who RSVP here will receive a meeting ID and password to join this event in real time.